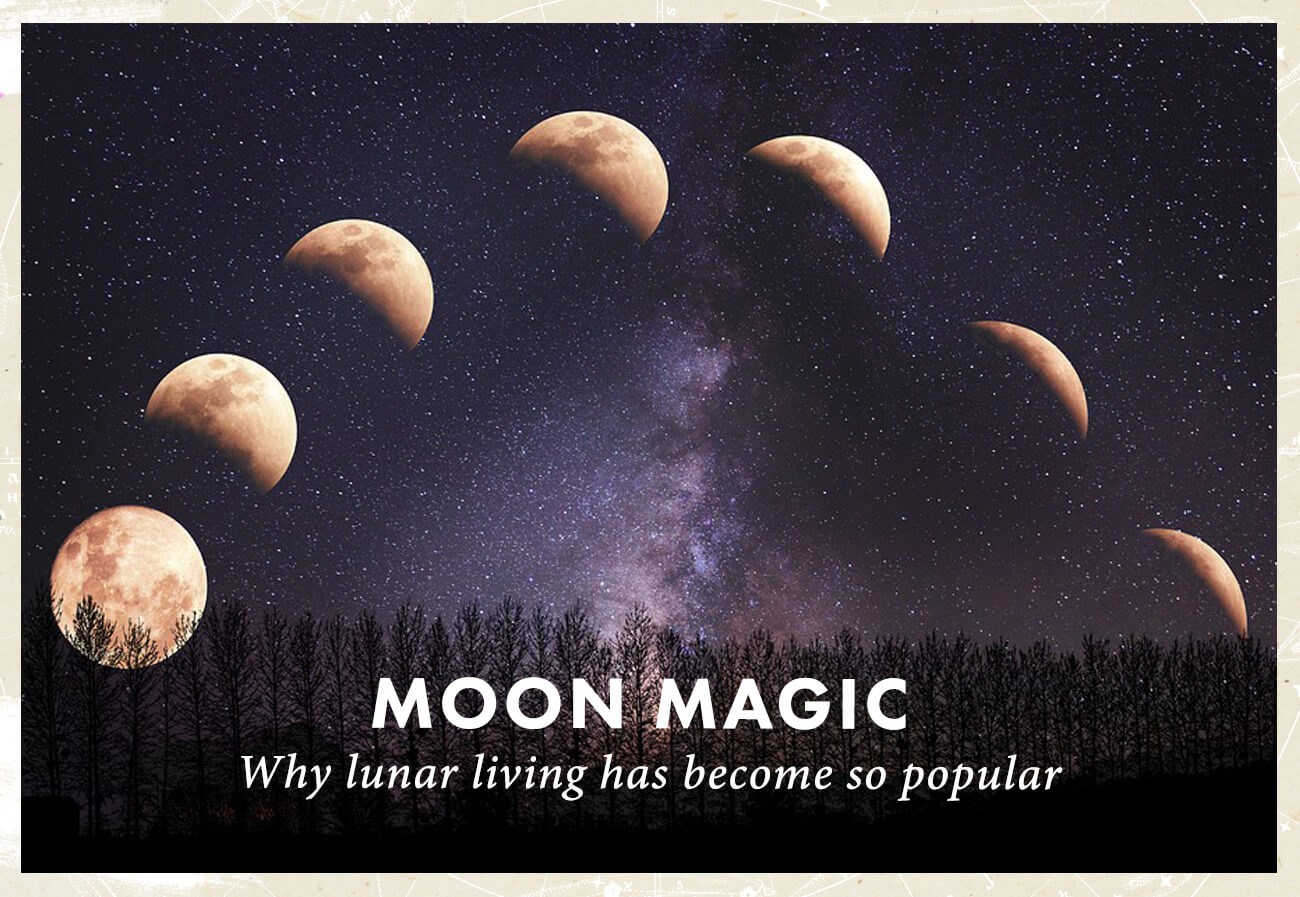 Moon Magic.The Moon has been essential to life on Earth since the very first cell evolved. It is no wonder that such an important object finds itself central in so many magical rituals and customs. In fact, a little known fact is that all life on Earth revolves around the phases of the Moon.

Find out what a Blue Moon is, and why it is so important to life!

The Phases of the Moon

The Moon Phase is sometimes important in a spell. Typically, based on the purpose of your spell, you will want to perform your spell or ritual during a certain phase.

Simply put, the Super Moon refers to a full moon which is larger than average. As the Moon revolves around the Earth it does not make a perfect circle. Instead it sometimes comes closer or moves further away from Earth. The closer it is to Earth, the larger it will appear in the sky. If the Full Moon happens when it is closer than it is 80% of the time, that Full Moon is called a Super Moon.

The larger, brighter Moon can have an effect on your rituals.

Charging Items by the Moon

Many magical items can be “charged” by the Moon. There are many ways to charge items, but using Moon light or Starlight are some of the most common and preferred ways. Simply leave the item someplace where the Moon light will shine on it overnight. This will charge the item. Doing so during a Full Moon or even a Super Moon will charge the item faster and more fully.